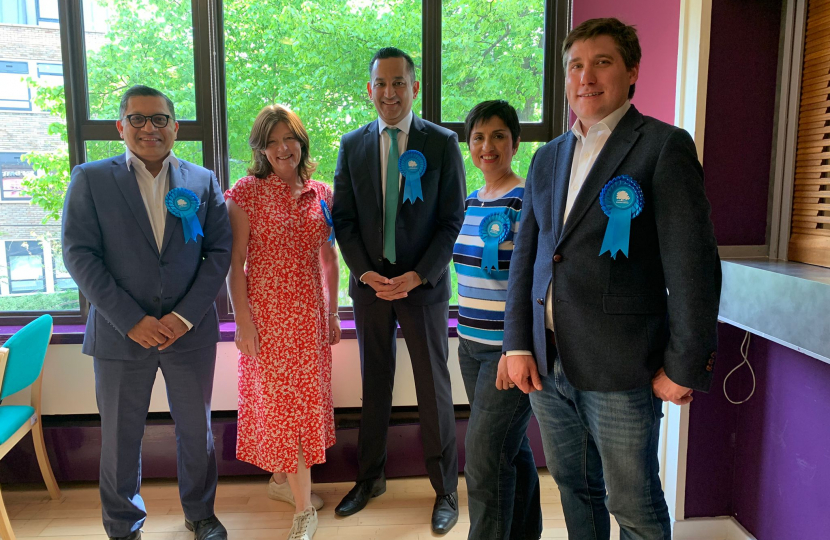 On Thursday 5th May, residents across Three Rivers took to polling stations to vote for their new local councillors. Results were announced on Friday 6th May.

Contesting local elections in the middle of a term of office for the government party almost always presents huge challenges but, with your support, we have come through the local elections largely unscathed.

We are pleased to welcome four new Conservative councillors to Three Rivers District Council, increasing the Conservative make-up of TRDC from 11 to 12. 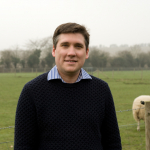 I know just how lucky we are to live in such a beautiful place that deserves preserving for future generations. Our area has incredible green spaces to enjoy such as Chorleywood Common, the chalk stream of the River Chess and Whippendell Woods. 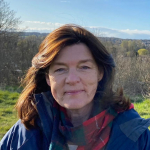 I have lived in Rickmansworth for most of my life. My children go to school here, my parents live here and I run a small business here. This gives me the opportunity to see this great place, where we live, work and play, from many different perspectives. 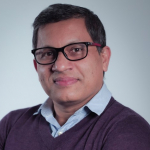 I have been privileged to be a local resident since the age of 14 when my family and I emigrated from Kenya. One of my earliest memories of this lovely neighbourhood was playing tennis on the courts at the Eastbury Recreation Ground. 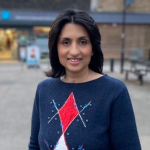