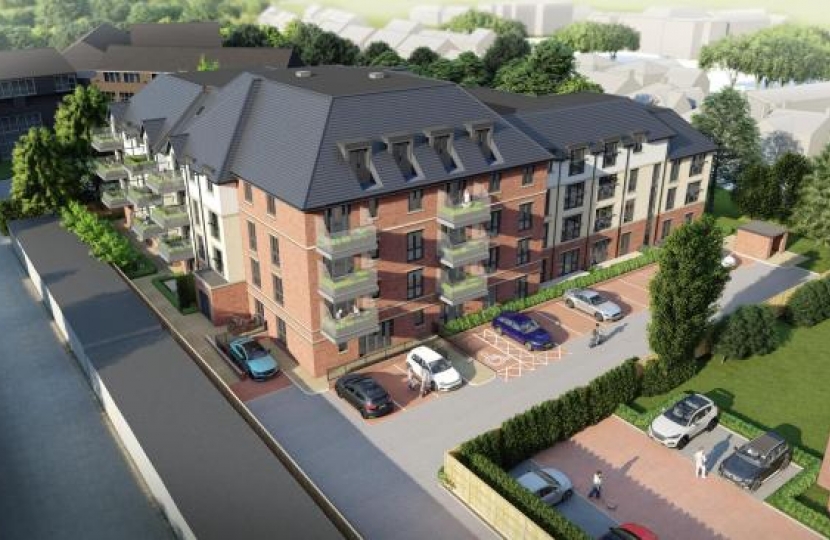 Three Rivers District Council has rejected plans to build an assisted living facility in Rickmansworth after neighbours objected to the plans.

NL Care Property applied to build the 48-unit in Beesons Yard, Bury Lane saying it was a "sensitive and high quality" redevelopment to bring the former industrial yard into more efficient use.

The scheme would provide independent living for elderly people, along with day-to-day care and on-site communal facilities for residents.

However, neighbours feared it would be an overdevelopment of the plot and raised concerns about the impact on existing properties.

At a planning committee meeting on Thursday 20th January, councillors from Three Rivers District Council rejected the proposal saying it would have too significant an impact on the street scene.

Rickmansworth Town Conservative councillor Lisa Hudson said she was speaking on behalf of several residents who raised concerns about the building’s "imposing" size, a lack of parking and the impact on the amount of sunlight for four nearby flats.

Douglas Bond, of the applicant’s agents Woolf Bond Planning, told the committee: "This application is the culmination of several years of work to deliver the right development for this site. Following several consultations, we have changed the scheme to secure a sensitive and high-quality redevelopment proposal that will breathe new life into the Beeson’s Yard site."

However, councillors remained unconvinced about the proposals with Moor Park & Eastbury Tory member Cllr Debbie Morris proposing refusal on the grounds of the impact on the street scene and adverse impacts on the neighbour’s amenity.

Councillors voted 5-0 to refuse the scheme, with five councillors abstaining from the vote. 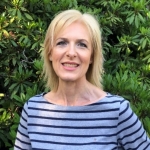 Vice-Chairman of the Council

Cllr Reena Ranger has funded from her Highways Locality Budget the repainting of the zebra crossing and warning lines on Batchworth Bridge on the A404 close to the Harefield Road junction.