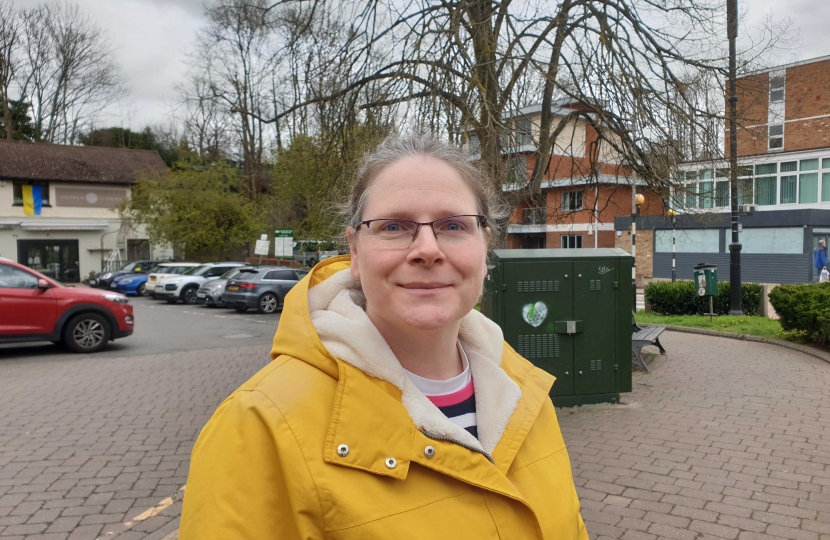 Conservative Candidate Anna Al-Damluji and Southwest Hertfordshire Association Campaign Team members took to the streets. Speaking to residents about the issues that matter to them and delivering the entirety of Chorleywood South Parish Ward.

Despite the weather, the reception on the doorstep was very warm and we are proud that Anna has joined the ranks of the Conservative Cllrs.

Anna is a local resident and local campaigner who is very involved in many community actions across the area. Her passion and drive will be invaluable to the Chorleywood Parish and will serve the residents well.

Well, Don Anna and the team!