Originally from the north-east, Tony has lived in Croxley Green since 2007. He has three children who have all grown up locally and went to local schools. Although he describes himself as semi-retired, Tony is probably best known for his role as ‘Arkwright’ in the hardware shop at the bottom of Baldwins Lane!

In his spare time, Tony can often be found on his allotment in Barton Way, where he also keeps chickens. He is currently Chair of Governors at Rickmansworth School and enjoys spending time with his family, especially his grandchildren. 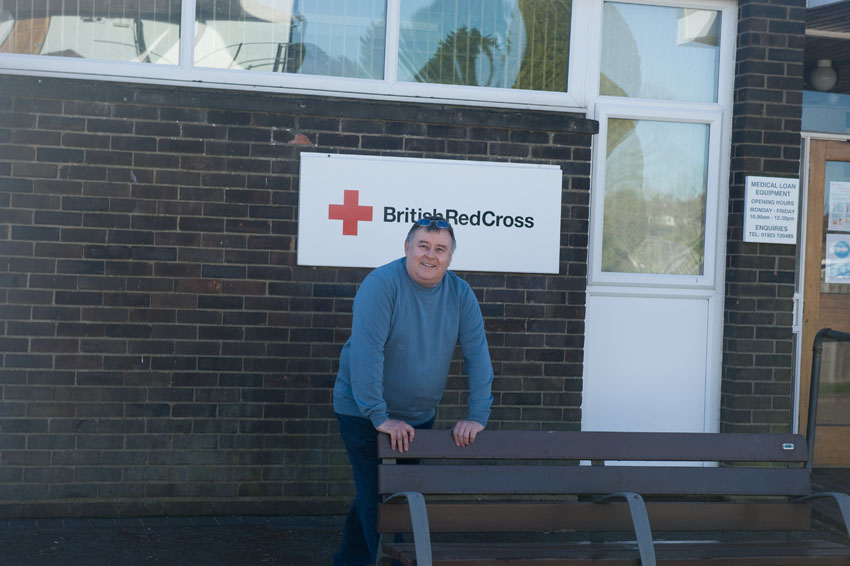 Save the Croxley British Red Cross 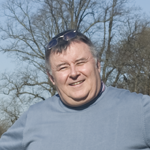