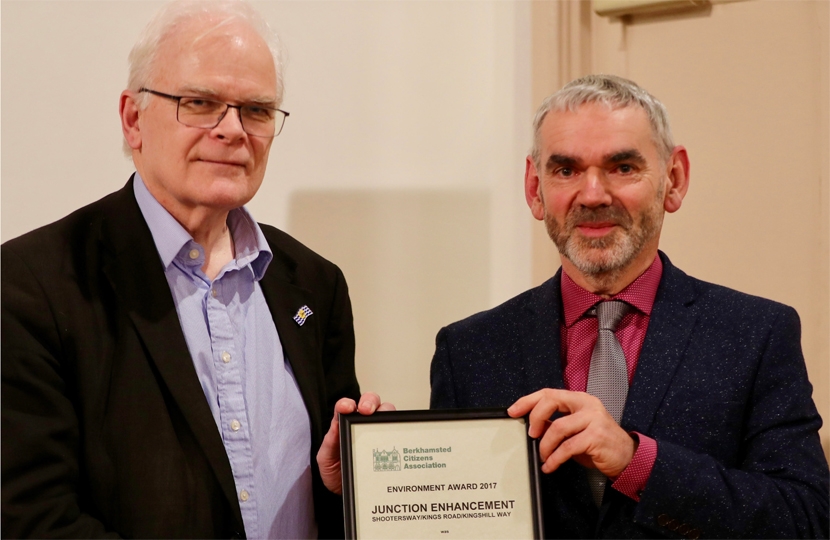 Ian Reay has been the County Councillor for Berkhamsted since 2009. During that time he has seen very big changes in the town, which has seen more and more houses built and become increasingly congested.

Ian’s interests as a local councillor are: preserving the character of the town of Berkhamsted and its surrounding Area of Outstanding Natural Beauty, promoting an entrepreneurial spirit in young people, and encouraging a vibrant and prosperous community spirit.

Each county councillor has a locality budget which can be used to support local causes.  Ian has used this to support festivals in the town such as Berkofest, literary festivals and food festivals. Recently he has part-funded a joint effort by all Berkhamsted community schools to produce a tapestry to help celebrate the town’s medieval past.  Age UK Dacorum has responded to the Covid-19 crisis by setting up a support group for volunteers to help deliver necessities to vulnerable people in rthe town. Ian has provided much of the funding for this through his locality budget.

During his time as County Councillor for Berkhamsted Ian also helped drive through the changeover of Berkhamsted’s schools from a three tier (primary, middle and secondary) to a two tier system, as is the case in the most of the rest of the country. This move allowed for a big expansion in pupil numbers without disruptive new construction of primary schools. 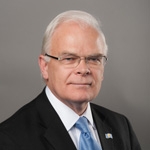